As a Vibrating Screen Supplier, I will share it with you. 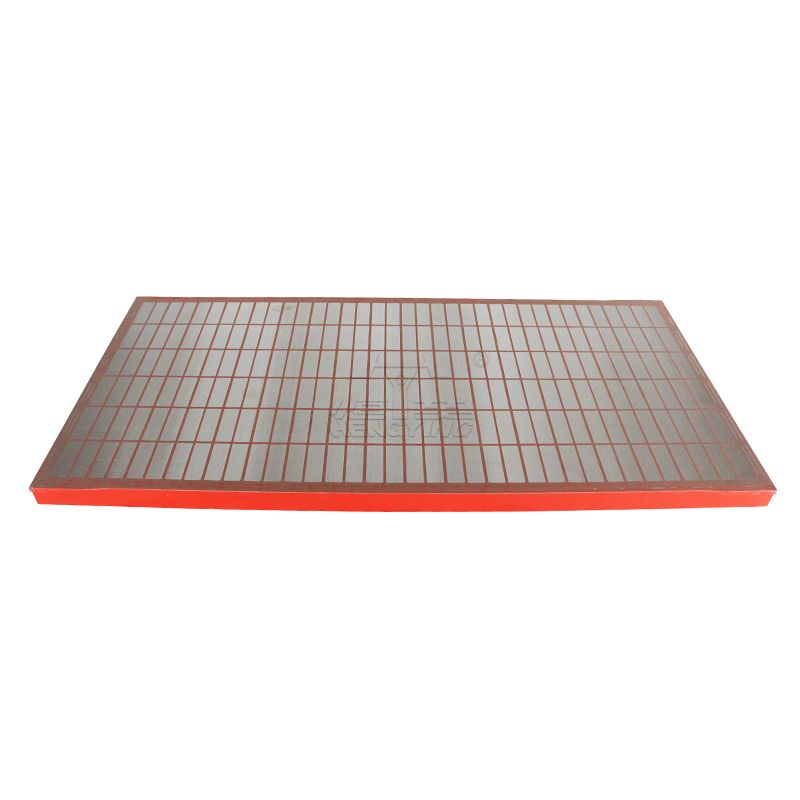 1. The Quality of the Screen is Poor.

*Solution: Buy a screen with good quality and excellent craftsmanship.

2. Improper Installation of the Screen

*Solution: Strictly follow the instructions when installing the screen.

3. The Vibration Motor is Malfunctioning.

③Replace any two phase wires in the incoming power supply of the electric control box, and sprinkle some sand on the screen. The faster sand discharge speed is the correct direction.

The occurrence of clay accumulation is that the vibration amplitude of the equipment is too small, it is difficult to screen under the condition of polymer drilling fluid, and the viscous force of the drill cuttings (clay) cannot be effectively overcome, which causes the drill cuttings to accumulate on the screen and quickly damage the screen. net;

②Use sprayed water to flush the screen and drill cuttings to reduce the viscosity of the drill cuttings, but this method is only suitable for occasions where water is allowed to be added;

③Adjust the angle of the screen at the end of the sand discharge port downward to facilitate the discharge of cuttings by gravity, but may cause slurry to run out;

Hengying has shale shaker, stainless steel wire mesh, shale shaker screen, hook strip soft screen, Sand control screen, and other products with brand of “Hengying”,which are sold in major cities and oilfields in China and many other countries around the world.

If you want to learn more about our products, please contact us.

Next: The Characteristics of Five Kinds of Vibrating Screen